You may not be able to physically travel to the Poconos, but thanks to a slew of films and TV shows, you can visit anytime. We came up with a list of 6 flicks to get your Poconos fix. In some cases, the region served as the set for Hollywood productions. Other times real Poconos locations provided on screen inspiration. So, while we’re social distancing, make yourself comfortable. Get plenty of snacks and see how many places you recognize. 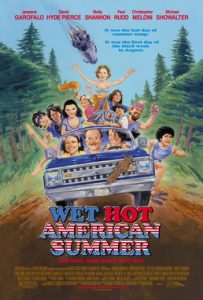 Filmed over one month’s time at Camp Towanda in Honesdale, the movie debuted at the Sundance Film Festival in 2001. Although you may not be familiar with the title, you’ll recognize many of its stars. The ensemble cast includes Janeane Garafalo, David Hyde Pierce, Molly Shannon, Paul Rudd, Christopher Meloni, Michael Showalter, Elizabeth Banks, Michael Ian Black, Amy Poehler and Bradley Cooper in his film debut. The movie is set in the summer of 1981 and is a parody of 1980s era R-rated comedies. Although it was a box office flop, Wet Hot American Summer gained a cult following over the years. Camp Towanda is a co-ed sleepaway camp that’s been in operation for over 90 years. 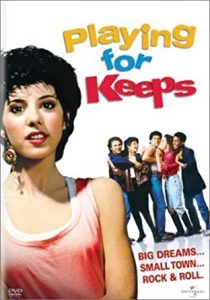 The former Bethany Colony Resort in Bethany, PA was the primary location for this 1986 comedy. Additional scenes were filmed in Scranton, Honesdale, Hawley and Lake Ariel. The story follows a trio of New York City teenagers who attempt to turn an abandoned hotel into a rock ‘n roll resort. The one-time mansion of John Henry Strongman, a founder of F.W. Woolworth Ltd., provided the ideal setting for the story to unfold. Daniel Jordano, Matthew Penn and Leon Grant have the lead roles, but the movie also includes a young Marisa Tomei in a supporting role. Also, worth noting the movie was written, directed and produced by Bob Weinstein and the now infamous Harvey Weinstein. 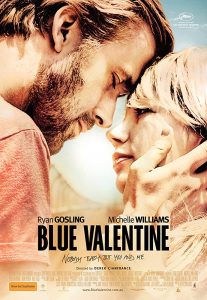 Locations in Honesdale, Beach Lake, Carbondale and Scranton provided the moody, and sometimes gritty, atmosphere for this 2010 drama. Michelle Williams and Ryan Gosling star in the film that tracks the evolution of a relationship from courtship to eventual divorce. The movie enjoyed critical acclaim and even garnered an Oscar nomination for Williams and Golden Globe nominations for both actors. 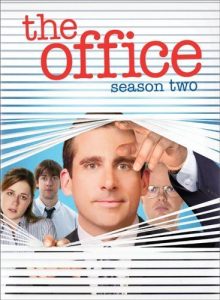 Not a flick, but the episode of this hit TV show featuring Lake Wallenpaupack definitely deserves a place on the list. In season two, episode 11 the gang from the Scranton based Dunder Mifflin takes a teambuilding “booze cruise” at Lake Wallenpaupack. Boss Michael Scott’s (Steve Carrell) plans to give a motivational speech are constantly thwarted by the ship’s captain, played by guest star Rob Riggle. Amy Adams also makes an appearance in the episode as Jim Halpert’s, (John Krasinski), girlfriend. The episode originally aired in 2006, but you can catch it in syndication or streaming on Netflix. 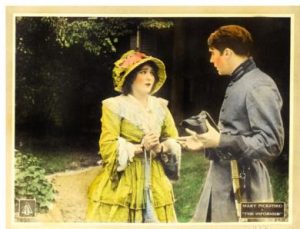 Throw it way back and watch this classic filmed in and around Milford, PA in 1912. The Informer was in fact the first silent movie ever made in the United States. Legendary actors Mary Pickford, Lionel Barrymore, Dorothy Gish and Lillian Gish starred in the short film, which was directed by D.W. Griffith. Prints of the film are in the archive at the Library of Congress. 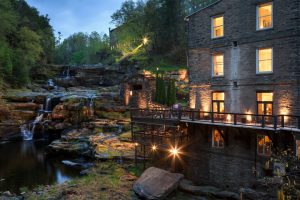 Not a film, but we had to include our own star-turn in this short-lived Travel Channel series. In 2015 Ledges Hotel went head-to-head with four other properties for the chance to win $25,000. Hotel expert Anthony Melchiorri hosted the competition. We were proud to feature our contemporary boutique hotel and renowned restaurant, Glass- wine.bar.kitchen to a worldwide audience. Check out our segment online.

After you’ve seen these 6 flicks to get your Poconos fix, plan a getaway of your own. The area has a long history of inspiring artistic creativity, something that is celebrated and on display here at Ledges Hotel. Check availability and book a stay today. We look forward to welcoming you on your next visit to the Pocono Mountains.