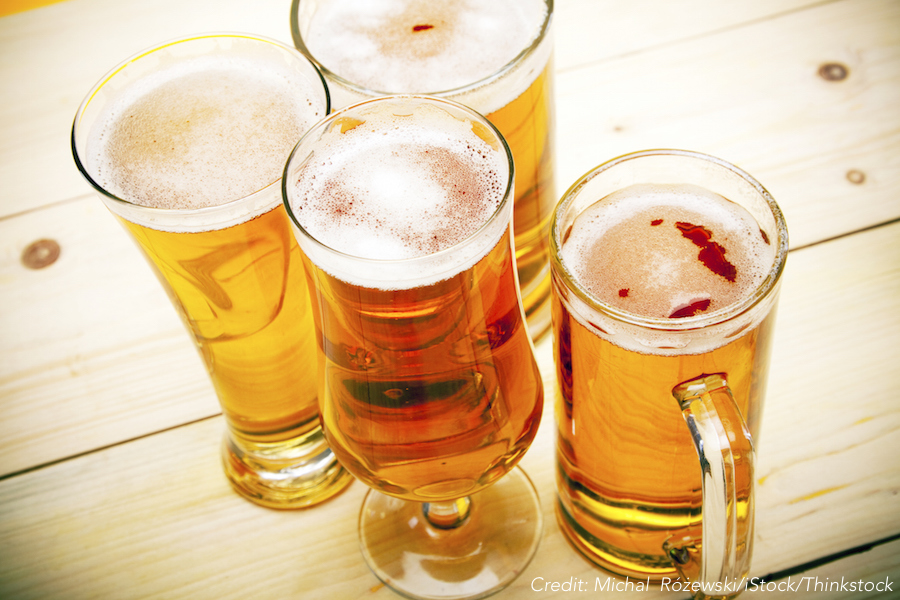 Craft breweries are popping up all over the country. The Keystone State has a long-standing tradition of creating delicious beer. A 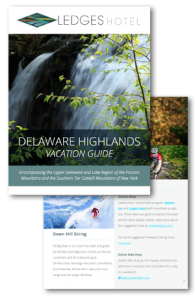 Pennsylvania Brewery Tour will offer a glimpse into century-old landmark businesses as well as up-and-coming breweries eager to make a name for themselves. Some of the best Pocono Mountains breweries are found near Hawley, PA. Pair a Pennsylvania Brewery Tour with a stay at Ledges Hotel. Enjoy contemporary accomodations set amidst the historic charm of a former Glass Factory. Before heading out, check out the Brew Trail where you can customize your own brewery tour itinerary. Don’t forget to download our free Visitors Guide and have all the information you need to complement your tour at your fingertips.

Check out these 5 outstanding Pennsylvania breweries. Just a sample of what awaits during your Brew Tour getaway.

Plan your Pennsylvania Brewery Tour around our Blues, Brews and BBQ event. Held every Sunday from the end of May until late August, the event features many Pennsylvania craft brews. Enjoy beer on the outdoor decks at Glass- Wine.Bar.Kitchen as you listen to some of the region’s best Blues musician. All of that is paired with delicious barbecue dishes served buffet style. Book our Blues, Brews and BBQ Lodging Package, which includes a Sunday overnight stay in the best available contemporary room. Check out availability and book your Brew Tour Getaway today.